During summer season you can order a light summer lunch or a lunch package for a trip.

TIP: Make your trip more pleasent and have a picnic!

We will prepare your picnic into a stylish picnic basket and we will even lend you a blanket. In case needed, we will pack you the food and blanket into your bag or we can also lend you a bag of our own. The contents of picnic basket have to be requested through our reception desk at least a day before the trip. Everyone can then get exacttly what he truly enjoys - sect, wine, strawberies, toasts, cooked meat, ...

A neighbor village in Rejdice catastr, known mostly from Karel Rais's "Zapadlý vlastenci" book. Krkonošské museum is definitely worth a visit, local church is also worth seeing. In winter the village is known downhill skiing resort.

Štěpánka is the oldest watchtower in Jizera mountains. Its building process was started by the prince Camille Rohan in the year 1847. The view from the watchtower is quite beatiful – apart from western part of Krkonoše mountains there is to see the second highest mountain of Jizera mountains, the Jizera mountain, and also the Souš dam. There are rumors about Štěpánka watchtower, that Rohan stopped the building process because of the warning by the gipsy woman that stated, that he will die shortly after finishing the building of the watchtower, which has hapenned in 1892 and the prince Rohan then really died several months after. Štěpánka watchtower has been very popular among the people since its very beginning, its characteristic siloute has been presented as the Rigi of Jizera mountains.

A known mountain recreational center. You can take an excursion tour of beer brewery together with glassmaking workshop, where you can directly watch from above the manufacturing process of blown glass. Take the offer of a trip with an excursion train, which will take you up to the bridges, from which there is to see the beatiful view of the whole Harrachov.

The Mumlava waterfalls are located near the recreational center of Harrachov, on the Mumlava river, on the edge of Mumlava mine pod Ptačincem. It is the richest waterfall in the meaning of water flowing with the sound of water using all its width of stream with depth approx. 10m. The waterfalls take all the river and create huge riffles, so called "Devil's eyes". There is a Mumlava hut nearby the waterfalls – it was originally the Harrachov's gamekeeper's lodge, today it is a restaurant for travelers. Waterfalls are well accessible on foot, but also on a bicycle using a tarmac road, which are motor vehicles forbidden to use. 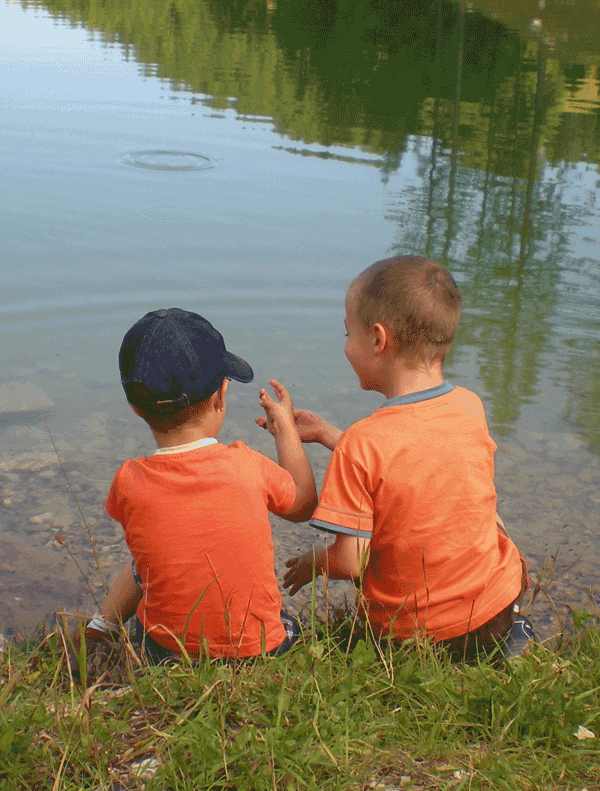 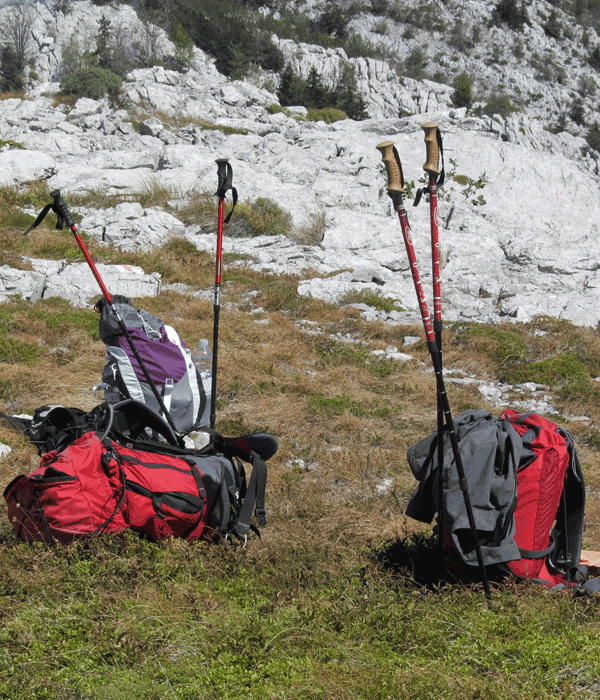 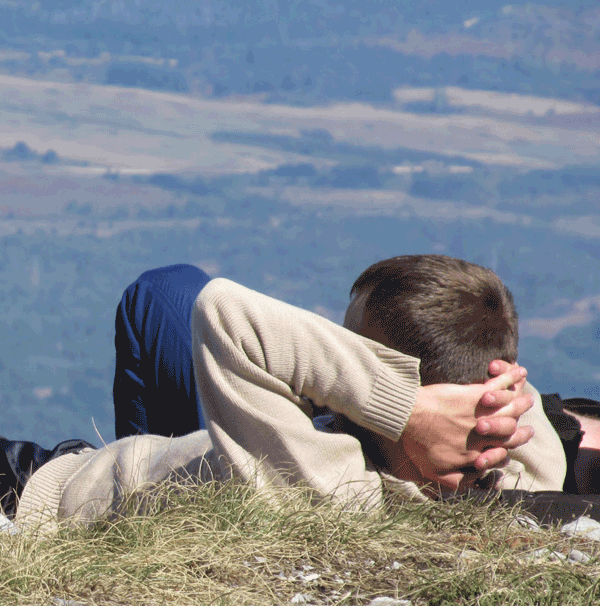 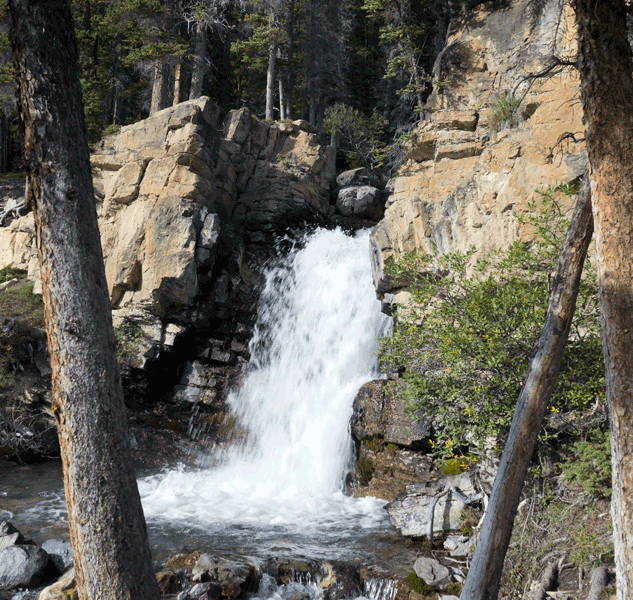